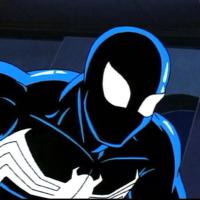 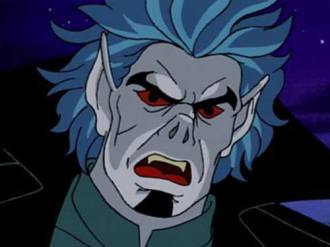 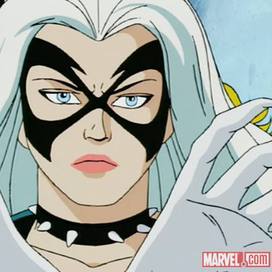 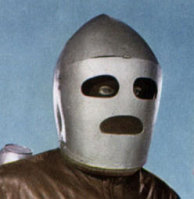 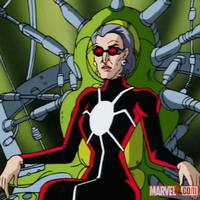 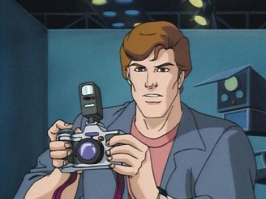 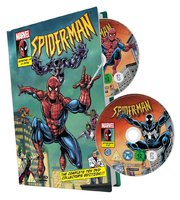 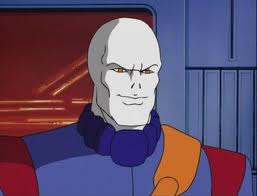 Welcome to a Work-In-Progress!

Welcome to the website of "THE MAKING OF SPIDER-MAN: THE ANIMATED SERIES", a site created to celebrate the longest-running Spider-Man series to date. The site will perpetually be UNDER CONSTRUCTION, and new art and audio will be added every week. So keep coming back for more rare art and audio related to our favorite webslinger's greatest series!

to give feedback, post questions and learn even more about Spider-Man: The Animated Series.﻿ 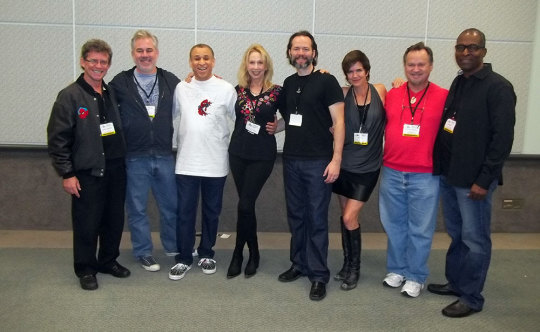 On Saturday, November 1st, 2014, at Stan Lee's Comikaze Expo, a major popular cultural media covention held in downtown Los Angeles, a special "20th Anniversary of Spider-Man: The Animated Series Reunion" panel was held. It was like old times as these good friends gathered before a large, standing-room-only crowd to reminisce about making this great show. On hand were (from left to right) Gary Imhoff ("Harry Osborn"), Patrick Labyorteaux ("Flash Thompson"), John Semper Jr. (Producer/Head Writer), Sara T. Ballantine ("Mary Jane Watson"), Christopher Daniel Barnes ("Peter Parker/Spider-Man"), Jennifer Hale ("Felicia Hardy"), Gregg Berger ("Mysterio" and "Kraven the Hunter") and Rodney Saulsberry ("Joe 'Robbie" Robertson"). Ed Asner ("J. Jonah Jameson") had pre-recorded a wonderful and funny video greeting that went over like gangbusters with the crowd. The entire one-hour panel has been recorded on video, and that video PREMIERED here on this page to coincide with the 20th Anniversary of the premiere of Spider-Man: The Animated Series! WATCH IT BELOW! Don't miss it!

Three new interviews with John Semper Jr., Producer and Head Writer of Spider-Man: The Animated Series have been recently added, including one two-hour long gabfest discussing all aspects of the making of the series.

Go to the PODCASTS PAGE to listen to them!