For JOHN SEMPER, JR., Producer and Head Writer of Spider-Man: The Animated Series, it seemed like such a waste to bring together the amazing voice cast of that great show for the 20th Anniversary Reunion and not give the fans something NEW to look forward to. So he asked each cast member how they felt about embarking on a new project. Each one was enthusiastic about bringing back the magic that has kept Spider-Man: TAS on the air for the last twenty years. Now, they're combining their artistic talents to do it all over again! Semper has created a new project called WAR OF THE ROCKET MEN, loosely inspired by the old Rocket Man serials made by Republic Studios in the forties and fifties. EVERY MAJOR CAST MEMBER of Spider-Man: TAS has agreed to participate in this new project, including CHRISTOPHER DANIEL BARNES ("Spider-Man") and ED ASNER ("J. Jonah Jameson"). To find out more about WAR OF THE ROCKETMEN, click on the picture below. And be sure to join the FACEBOOK PAGE devoted to this exciting new series for all the latest updates! 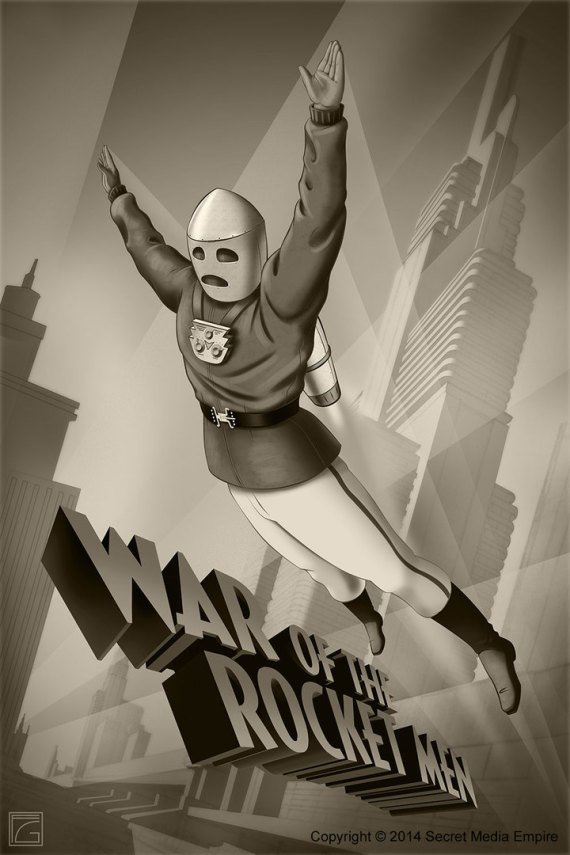